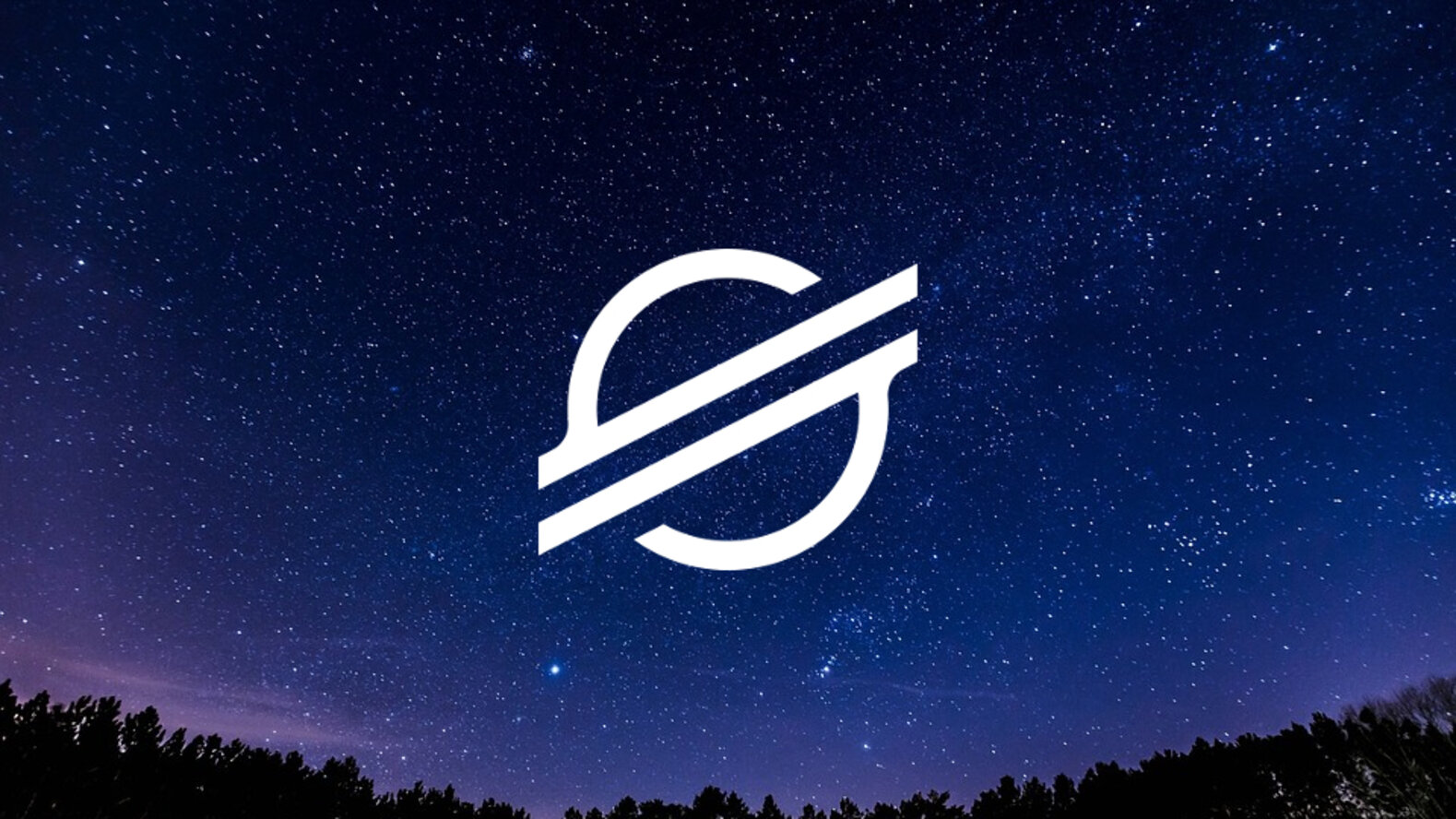 Stellar Development Foundation is considering an acquisition of MoneyGram

Stellar Development Foundation (SDF), the non-profit organization that’s the primary force behind the Stellar blockchain project, is reportedly considering an acquisition of remittances firm MoneyGram. The news was reported by Bloomberg, which cites unnamed sources familiar with the matter.

SDF is reportedly working on the acquisition with private equity firm Advent International, but Bloomberg’s sources say that a decision hasn’t been made yet and that SDF could ultimately decide not to acquire MoneyGram.

The news appears to have brought a spark to the market for XLM, the native asset of the Stellar blockchain. XLM jumped from the 20th to the 18th spot in the cryptocurrency market cap rankings thanks to a 16.1% gain in the last 24 hours.

The Stellar blockchain was developed with remittances in mind as one of its top use cases. Stellar supports a built in decentralized exchange functionality where users can quickly swap between different assets on the Stellar blockchain, for example assets representing fiat currencies. Using Stellar can help save costs, as the platform offers fast transactions that cost a fraction of a dollar.

MoneyGram already has some history with the cryptocurrency and blockchain sector. The company partnered with blockchain-powered fintech company Ripple in 2019 in a deal that saw Ripple acquire a $30 million stake in MoneyGram. As part of the deal, MoneyGram started using xRapid (later rebranded to On-Demand Liquidity), which is a product developed by Ripple that uses the XRP cryptocurrency to facilitate cross-border payments.

However, the partnership between MoneyGram and Ripple broke down after the U.S. SEC sued Ripple for allegedly selling XRP as an unregistered security. The two companies announced that their partnership was winding down in March.

If the SDF were to acquire MoneyGram, the news would be pretty ironic – Stellar was co-founded by software developer and entrepreneur Jed McCaleb after he left his job as the CTO of Ripple.